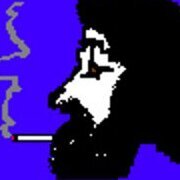 That is one side splitting comic. 🤣   From my post about Kwixi in regard to xckd cartoons the Kwixi download does not seem to work.   So I followed the trail back to the original x

I have some spare time at the moment so I'll be glad to give it a go mate. 😝